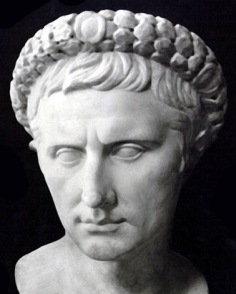 I didn’t name myself the Leader of the Federalist party of Canada because that wasn’t the point to it’s founding. I wanted a party I as a member could initiate, debate, and vote online in a member’s assembly whose approval was REQUIRED to pass party bylaws and policy resolutions. If the Leadership bylaw passes I then formally become Leader of the party I founded. I will seriously consider running to become elected acting Leader of the party. I almost for sure will not run to be elected interim Leader and will never  run to be the permanent Leader of the Federalist party.